Today I’m going to tell you a story.

It’s a story about a young man who once worked in my team.

This young man was one of the smartest, most capable individuals that I have ever worked with, but he came to the office each day and he gave about 60% of himself. 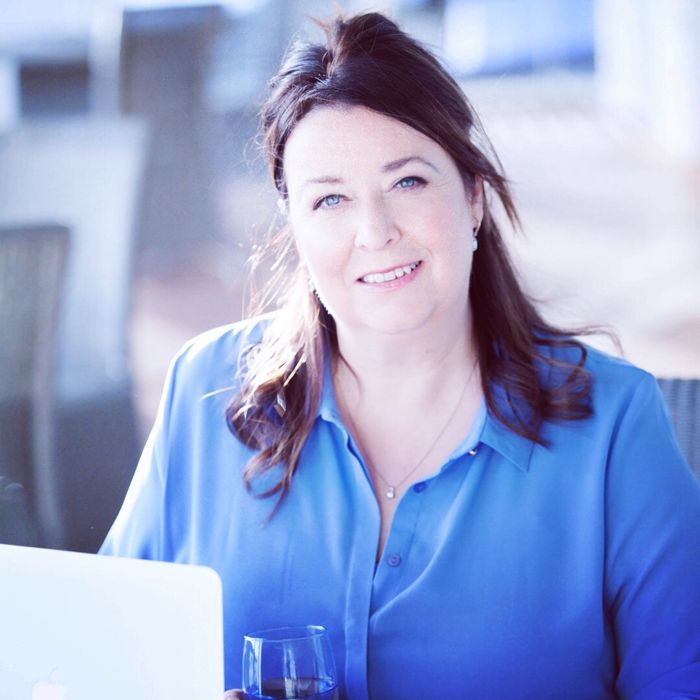 I observed for a while and did not intervene.
Perhaps he had something going on at home that he was carrying into work each day?  And to be fair, he wasn’t doing anything ‘wrong’, but he just seemed to be ‘coasting’ when it was clear that he was capable of so much more.

One day, I cracked!

I called him into my office and all of my frustration came pouring out.
I described to him the person I could see.  A young man who was smart, talented, capable, innovative and very popular in the team.  A young man who had the potential and capability to LEAD the team and yet he appeared to be going through the motions each day.   So, what was going on?

In response, he shared with me details of a past experience in his career.
He had been asked to take the lead on a specific project and he did.  He did in the kind of way I would have expected him to.  He threw himself into the project, he canvassed opinion, he investigated a whole range of scenarios, considered all risk factors and presented a robust and thorough document with a set of very specific recommendations.

When the time came to present his findings, he was granted a short hearing with the director in charge, who thanked him for his contribution, then put the review in his drawer … for it never to see the light of day again.

The young man was angry (rightly so) but in that moment – as the drawer closed on his efforts, he made a decision.

He decided right there and then this would NEVER happen again.
He would never give of himself in that way again.

And now it made sense.

Well it made some sense…. but what was happening now (2 years later) was that he was allowing events of the past to dictate the present and clearly impacting his future.

He had allowed the unfortunate actions of a ‘dinosaur’ director to impact his whole career and with that, his life.

He had to let it go…  did he think the now retired director was allowing the events of that day to dictate how he spent his retirement?  Of course not.  He was happily tending his garden without a second thought to the damage he had done that day.

As the conversation came to an end, the young man stood up.  He shook my hand and he thanked me for my honesty.

That was a turning point for him.
He let go of the experience, shifted his focus and he re-claimed his future. 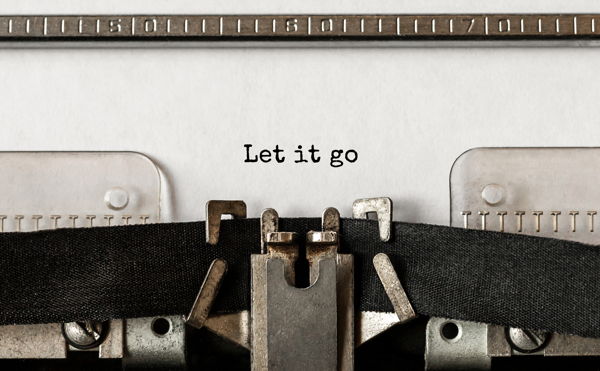 My message from the story and my reason for sharing it is this.

Do NOT to let events of the past define your future.
Whether it’s something that happened in your personal life or your career, it’s time for you to let go of the pain and the anger and claim back your power.

All of us will experience pain at some point in our lives.

It may be in our personal lives, our relationships or in our career.

To experience such pain is ‘normal’ but suffering is optional.

Let go of the suffering.  If you had something happen in your past which you know to be (negatively) impacting your life today, I urge you to let it go and focus on a future designed by YOU.

In order to step forward into a bright new future and all of the possibility and potential that life has in store for us, you have to let go of that shit and move on.

Be your BEST self today, tomorrow and always.