This week, I decided to open up and share a little bit more of my story with you.

Specifically, WHY I decided to leave behind the comfort & security of my career in Corporateto start over in a new life – doing what I love. 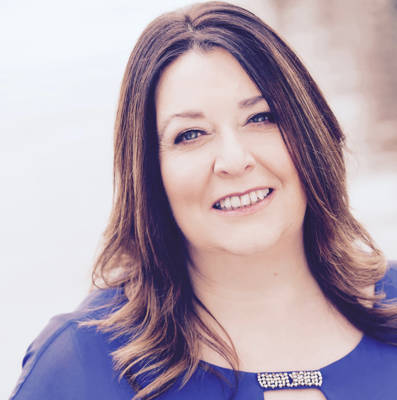 At the time, I was living and working here in Scotland.  I had already been working in the drinks industry for more than 20 years and I had established a very successful career.

Around March of 2007, I said YES to the opportunity to move to New Zealand on a short-term assignment – expected to last for 3 months.

3 months in New Zealand was soon extended to 12.

Also – along the way I had been successful in my application for a new role in the Business which meant that instead of returning to Glasgow when the project in New Zealand was finished, I would be relocating to Shanghai.   And that is where I would remain for the next 3 years.

A few days after my promotion was announced, I received a call from the Global HR director. He congratulated me on my new appointment and then (bearing in mind I had left Scotland with only 2 suitcases), offered the option to go back home, pack up and bring some more of my personal belongings to Shanghai.  The company were prepared to pay the cost of a 20-foot container from Scotland so that I would be surrounded by my own things… and could settle more easily into my new home in Shanghai.

I thought about it for a moment then thanked John for the opportunity but assured him – I have everything I need right here.   There’s nothing specifically that I would like to bring with me.  Instead, what I would like to do – is to go back, to pack up my home so that I can put it up for rent whilst I am in Shanghai.

So, December 2007, I returned to Scotland for about 10 days – and I spent the whole time ‘up to my eyes’ in boxes and bubble wrap.  Packing up my life.  There were piles of stuff everywhere.  Piles for the charity shop, piles for the tip, piles to be collected by family & friends, piles to go in to storage – piles/piles/piles.  It felt like a never-ending assignment – every day it seemed like there was more and more to pack.

We spend all of our time, working all of the hours, to earn the money, to buy the house and fill every room with STUFF which (when it comes down to the wire) means absolutely NOTHING. All of it – just STUFF.

I was gutted at the realization, at the awareness.

I cried that week.  I cried for all the times I had said NO to life because I was ‘too busy’. Too busy working.  Too busy to have fun.  Too busy to join my friends for dinner, or to go on that trip.  Too busy to spend time with the people I love.

But through the tears, INSPIRATION came, and I made a decision.

In that moment, I decided to STOP. To STOP collecting stuff and START collecting memories.

I decided there and then that I was going to COMMIT fully to the experience of life.  That I was no longer going to sit on the side-lines.  I was moving to Shanghai and I was going to immerse myself fully in the EXPERIENCE.  I was saying YES to life.

A few months later, I left New Zealand and duly relocated to China for the start of my new adventure.

And it was here – in Shanghai that I fell in love.

I felt so ALIVE, so ENERGISED and VIBRANT.

Every moment of every day in Shanghai was different to anything I had known before.

The sights, the smells, the language, the people and the culture.  Everything was different.

For the first time in my adult life, I felt fully ENGAGED in every single moment.  And I loved it.

Fast forward 3 years and as the term of my contract in Shanghai approached its ending, I decided that I wanted more.

And let’s not forget, by this time, I had been working for nearly 25 years and I had never taken a break.  NOW I had the resources available and the desire to travel and I felt ready.

So, at the end of my contract term, I quit my job and took my first gap year. 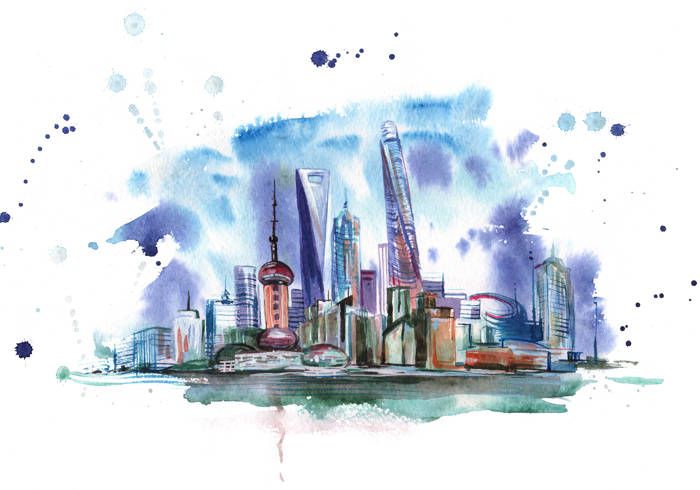 But let’s go back for a second to understand what happened in that moment back home in Scotland when I was surrounded by boxes and bubble wrap – packing up the life that I had worked so hard to create.   What happened then?

Well, what I didn’t realise at the time, is that when I made the decision to ‘stop collecting stuff and start collecting memories’, I was making a decision to live more consciously. To be fully present in every moment. And that decision (even though I didn’t fully understand it and didn’t foresee the impact) changed everything for me.

And what I know now, and I want you to understand too is that when you seek fulfilment outside of yourself (be that in ‘stuff’, in food, in alcohol, even in your relationships), then you will never be happy.  You may experience some level of satisfaction…. For a while… But it will NEVER be enough.  You will never feel truly fulfilled.  You will never feel whole or complete.  And you will soon need even more ‘stuff’ or food, or alcohol in order to numb the pain that comes from the lack of fulfilment.

You have to connect to the truth of you.

You have to find happiness within.

So, let me ask you this.  Are you connected to YOU – the truth of who you really are at your core?  Do you make time for you?  Do you sit quietly with your thoughts and acknowledge your feelings (good or bad)?

Are you self-medicating in any way?  It could be with chocolate, wine, junk foods, reality TV, drama, prolific dating – any of those things.  If you are, I’d like to suggest that you take a look at what might really be going on for you and see if there is another way to work through your fears.  Perhaps journaling or meditation for starters.

If you want to go deep, and need some support on the journey, then I know a great coach (ahem!).

Change takes courage and this may not feel like the easiest path, but if you are ready to take charge of your life, then you have to take the first step.

And AWARENESS is the first step to change.