Who Sets The Standard?

I was annoyed, I can’t deny it.

It had been a crazy busy few months – every kind of challenge had presented itself and with no end in sight, I was starting to feel very overwhelmed. 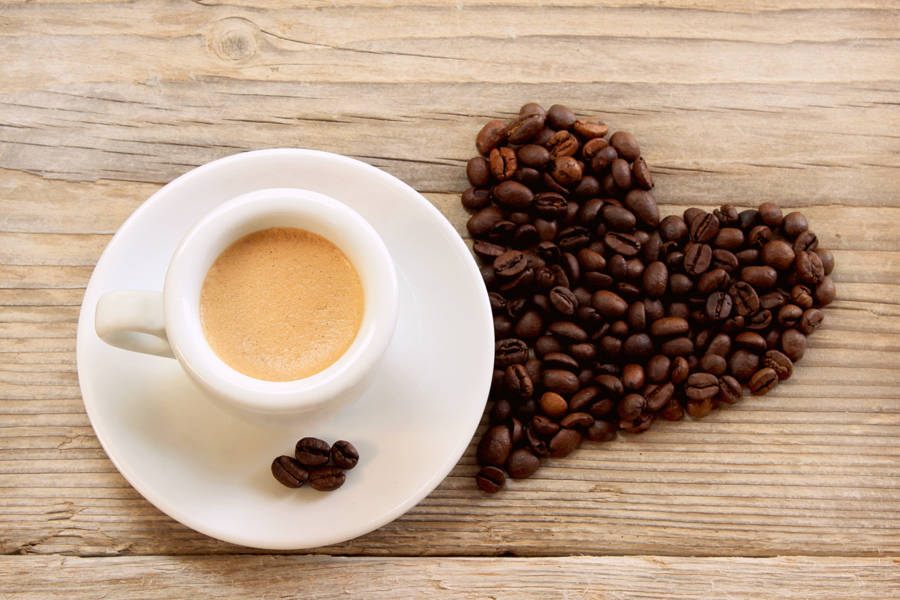 No matter how hard I worked, no matter how many extra hours I spent in the office, the ‘To-Do list’ never got any shorter and I felt like I was suffocating.  I just needed some time to breathe.

So – I confess, he faced the full force of my frustration.

The boss had just appeared in my office as I came to the end of meeting with key members of the team. We had been together all morning working out how best to manage the impact of a poor yield from the night-shift manufacture run.

I provided the information that he had requested and practically threw it at him.  And yes, that was very unusual behaviour from me.  But it had been a very long week, and I was tired.

Later that same day, he called me to his office.  What’s wrong Linda he asked me… acknowledging that my behaviour earlier in the day had been far from ‘normal’ and clearly indicating that I was feeling the pressure.

“I’m sick of it” – I explained (whilst explaining nothing at all!)

“Sick of being treated so differently from the other members of the team (all men).

What do you mean?  he enquired further..

And so, I started my rant….

“The Marketing Director … he has been promising for 4 months to provide you with the research findings.  And yet, still nothing….

The Finance Director …. He too promises each month to deliver X but with every month that passes, provides a more elaborate excuse as to why the information is not yet available.

But me?  You send me an email and if I haven’t responded within the hour, you are at my office looking for the answer.

He looked me straight in the eye and he said … Linda, I don’t set the standard.  YOU DO!

He said it again.  YOU set the standard.

I was dumb-struck.  He was soooo right…

I did set the standard. 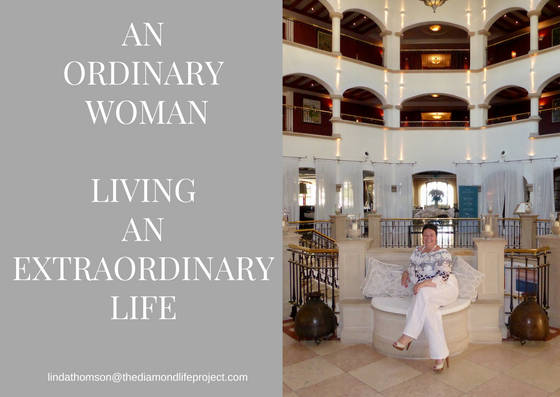 It was I who made the decision to highlight emails received from the boss, so they stood out in my In-Box and called for my immediate attention.  It was I who decided that I should get through all my emails each day (and there could be 300 of them) – even if it meant working on my blackberry late into the evening or throughout the weekend.  It was I who made the decision that every response provided (be it to Market Colleague, Supplier or Customer) was always of a high standard.  I took care to answer the question they had asked and any others that might be asked in a follow up to my response.

It was exhausting.  And most likely unnecessary.  But YES, I set the standard.

This was a revelation to me.

But I can assure you, things started to change with immediate effect.  I implemented a few changes in my standards.   I still highlighted (and responded) to emails from the boss as a priority.  With such a fantastic insight, I felt like he earned it!  Lol x

But I dropped the need to clear my in-box at the end of every day.  I waited a few hours before responding to enquiries from the office whilst I was on holiday.  And by the time I called back, they had usually found a solution for themselves.   So, by default… my own team started to strengthen their own problem-solving skills too.  Until then, I had made it ‘too easy’ to take on all the problems in the Business.  It felt that I had to solve everything.  Not true!

Recently, I experienced a number of challenges in my personal life and I found myself really starting to question why it is that certain members of my family think it’s OK to treat me badly.  Almost as quickly as the words formed in my head, I heard his voice in my head.

Linda – he said – YOU set the standard.

And again, he is so right (though this time he doesn’t know it).

I DO set the standard and with this insight, I am once again raising the bar and defining a new standard of acceptability.

If YES, then start now – you won’t regret it.

x Until next week, sending you love x