Who Do You Want To Be

Recently, my sister and 2 of her kids were visiting Glasgow from their home in Jersey (Channel Islands).

At various times throughout the week, my niece Stacey could be found surrounded by books, revising & studying for her exams.  She sits her A-Levels this year.

Stacey has a clear vision of her future. 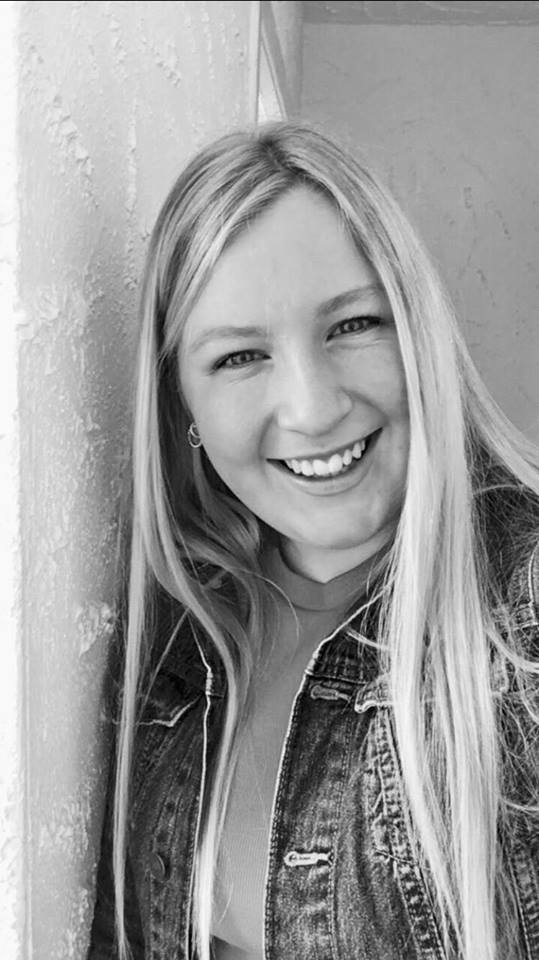 Her (preferred) University has already been selected and she plans to study English literature – leading to a career as a secondary school teacher.   Wow! Wow! Wow!

How amazing!  How fantastic!  First –  that she has such clarity of vision, but also the commitment and determination to achieve her goals.   She brought all of those school books with her to Scotland so as not to miss a moment of her study time during the Easter break.

I am so proud of her.

And as I reflect on times gone by – I contemplate just how different it was when I was her age.

I left school at 16 with a handful of O’Levels and a simple vision – “to work in an office”.

University wasn’t ever even presented as an option in our home.  I understood only too well that ‘people like us’ don’t go to university.  And I was ok with that.

But my mum had her own vision for me too.  Her vision was for me to see out my whole career at the local biscuit factory – ‘Tunnock’s’ where I would earn a decent wage … with additional premiums for shift-work.

Now I do admit, I am quite partial to the occasional Tunnock’s tea-cake but I had zero intention of going to work there.  I wasn’t sure how my life would turn out… but I intuitively knew that this was not my path.

My vision was to BE the girl who went to work every day in an office.

I didn’t start my first job right away and so (rather than return to school), I signed up to participate in the Government funded ‘Youth Training Scheme’ which offered ‘on-the-job’ training for school leavers and paid them the nominal sum of £25 per week.  The first few months of my training would be served at college in Glasgow, where I would I learn to touch-type and later in the programme, progress to computer skills training.

This was the 80s people – be impressed! In the 2nd half of the programme (after 6 months), I would be assigned to work and put my new skills to use in a local Business.

Unfortunately (though perhaps not surprisingly to those who have worked with me), I did not get to develop my computer skills, because 3 months after signing up to the scheme, I left the programme in order to start a new job with Whyte & Mackay Distillers – where my salary almost doubled to the mighty sum of £48 per week.  I was positively rich. 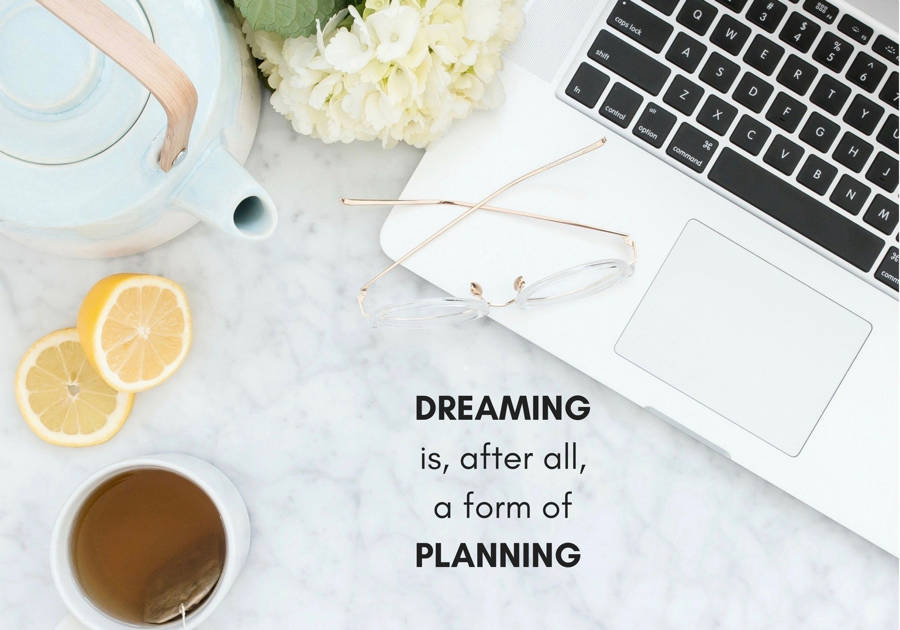 It took a few months to overcome my shy-ness but when I was finally able to raise my head and look around the new office, I observed what would become my next goal.

Allison & Evelyn worked in the Marketing Team.   They both seemed quite young (mid 20s) but they came to work in suits each day, appeared – at least to me – to be very important and (wow!) they had business cards!

I wanted to BE like Allison & Evelyn.
I wanted to work in Marketing and have my own Business card too.

Within 3 years of joining United Distillers in London, I was appointed the role of Marketing Assistant on Johnnie Walker AND I had my very own Business card.  I was 22 years old.

But even better still.  I had something else.  Something that I did not even have the imagination to envision whilst day dreaming – I had a passport.

I don’t think anyone in our family had a passport at that time.  The ‘passport conversation’ was very similar to the university conversation in that it never really took place –  because travel overseas was not for ‘people like us’.

Well it turns out, I didn’t fall into the ‘people like us’ bracket anymore because within months of starting my new job in Marketing, I was informed that I would require a passport in order to support the hospitality team on the ground at the first ever Johnnie Walker World Championship Event to be hosted later that same year ……..  in Montego Bay.

Do you want to be the woman who settles into a life of mediocrity where its warm & comfortable and you can just track along with life?

If you could BE anyone… who would that be? What is it about his/her life that is so appealing?

Is there anything that you can do in your life today, that would enable you to emulate those aspects? I urge you to step outside of your comfort zone as you think about the changes you could implement today.

I promise you …. This is where the magic truly begins.

x Until next week x