Stepping in to the Magic

And so it seems to me like the perfect opportunity to share with you, details of my incredible Chinese adventure.

I’m always encouraging you to step outside of your comfort zone and whilst I do so, quite frequently, nothing could have prepared me for the MAGIC that lay behind the FEAR of the decision I made ten years ago. 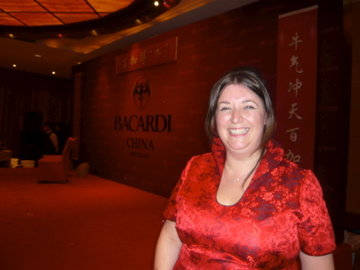 An opportunity presented itself, I took it.  And as a result, I found myself living in the space of discomfort – way outside of my comfort zone – every moment of every day for a number of months.    But then….. the magic.

I had left Scotland behind and was half way through my assignment in New Zealand when a new job opportunity presented itself. The interview process was gruelling, but I persevered and eventually received the call to confirm that I had been successful, and had landed a new senior role within the Business.  But the job called for a relocation to Shanghai, China and it was here – in April 2008, that I set up home and committed to remain for the next 3 years. It was also here – in Shanghai, that I fell in love. WITH LIFE.

The transformation that began during my time in Shanghai

was unexpected yet extraordinary.

I realised that for the first time in my adult life,

I was fully present in every moment and I loved it.

From the first moment of waking in Shanghai to the moment I laid my head to rest each evening, the experience in every moment was different to anything I had known before.  What I saw when I looked out of the window or walked down the street, – the people, the culture, so many different sounds, the smells, the taste of all of the different foods, everything was new.

My senses were fully awakened, and suddenly I was fully conscious to the experience of life.

My life in Asia opened my eyes to a world that I never could before have imagined.  I felt like I had been ‘sparked’ back to life –  and I LOVED it. I felt so alive, invigorated and inspired and I was grateful for every moment. And suddenly I started to dream again.

At the end of my 3-year contract in Shanghai, I harnessed every ounce of COURAGE I had and announced that I was I taking a year off – a ‘mini-retirement’ if you like, in order to continue on this adventure that had started so unexpectedly – when I accepted a new job in the Company that I had been working for 10 years previous. 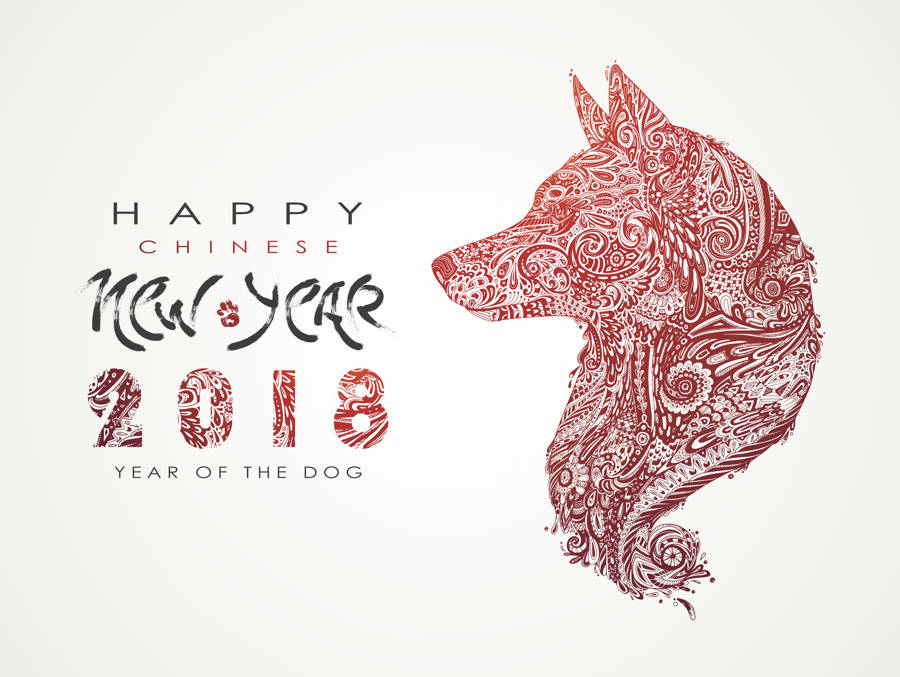 And that is what I did – I explored Asia – visiting Cambodia, Thailand, Myanmar, Singapore, Hong Kong, Laos, India – and of course returned to spend some time in the beautiful New Zealand.   The photo opportunities were endless.  The joy in my heart, immeasurable.

After a short visit back to Scotland, I quickly realized that I was missing the experience of travel and so I then spent a month in Italy exploring Rome, Florence and Venice followed by a week in the Sorrento sunshine; then across the Atlantic to the US.   I rented an apartment and spent a month in New York living like a local, followed by 3 weeks in Havana, Cuba learning to salsa and honouring my insatiable desire for photos in this vibrant city.

All of it – AWESOME!

It was during this time that my idea for The Diamond Life Project was born. I felt so happy, joyous and fulfilled, I wanted to find a way to live this life forever.  When I’m travelling, meeting new people, taking photos and developing insight to into local cultures, I feel ALIVE, FREE, INSPIRED and so incredibly GRATEFUL.

Words limit the experience… best way to describe it – I sparkle.

And I can promise you this too.    As you step beyond your comfort zone onto unfamiliar ground, new possibilities will open up for you that currently lie beyond your range of vision.  Will it be uncomfortable at times?  Sure!  In fact, at time it may be terrifying.  It certainly was for me.  However, being called to do what you fear most is a direct route towards experiencing just how powerful, resourceful, brave and amazing you really are.  With courage, POSSIBILITY takes bloom.   So, let go of having to control the outcome of your efforts, trust more deeply in yourself,  blossom into your full brilliance and in so doing, become a Leader – by inspiring others to do the same.

x Until next week, sending you love x