Wow!  Can you believe it? 4 days to go until Christmas.

I wonder are you organised?   Are you excited?

I am ……….. excited that is, though far from organised! 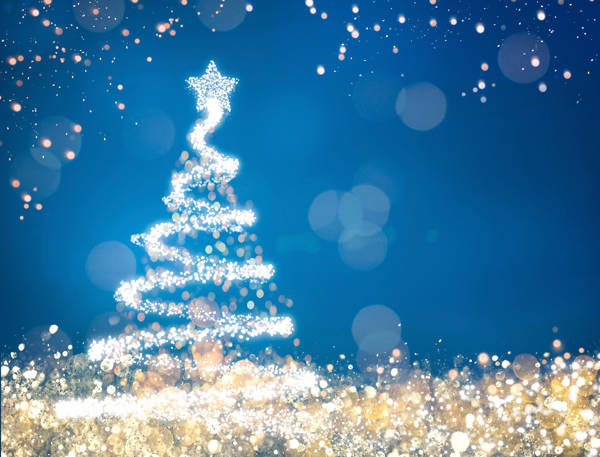 Last week, I shared with you my list of 20 things that I’m proud of achieving this year, and I have continued to add to it over the course of this week.  What a fun exercise this turned out to be.

But also, during my process of ‘reflection’, I have been thinking about the one word that best sums up 2017 for me.

And I have arrived at GROWTH.   Personal growth that is.

It’s not the word I had intended for this year.  But as I reflect, I realise that somewhere along the line, my word changed.  And so did my FOCUS.

I have invested significantly in ME this year.  And though I’ve spent much of the year outside of my comfort zone … I know that it has been worth the pain… I am so excited to see where this journey will lead.

But what is this ‘ONE WORD’ thing all about?

Well, for almost 25 years, I have been committed to a list of NY Resolutions.  Every year (around this time), I sit down with a pencil and paper and I start to think about what I will change or implement in the coming year.  And … for many of the items on my list, I do exactly that.  You see, I’m not really one for being swept along by the ‘current’ of life.  I like to exercise some control in how my life shapes up.

But as I conducted my review way back in 2006, it struck me that there was an essential component missing from my life at that time –  FUN

And so, for 2007, rather than a list of resolutions, I decided that I would welcome the FUN back into my life and I would say YES to all the opportunities in 2007 that would lead to FUN.  This would be my word for the year.

Things started to change immediately.  On New Year’s Day, we were all gathered at my mum’s house and my brother Stephen remarked that he would be celebrating his 40th Birthday later in the year (in Barcelona) and I was invited.  YES, I said, without hesitation.  There’s not enough time here to expand upon his reaction, but suffice to say it is NOT what he was expecting.

A few days later, my dear friend called from Toronto and asked if I would like to join her for a week at our favourite spa in St Lucia end of Feb.  YES – of course!

So, the first weekend of February, I was celebrating my brother’s birthday in Barcelona and to this day, it remains one of the funniest trips ever.  I cried with laughter the whole weekend. I think we all did.

A few short weeks later, I was living it up in St Lucia with my dear friend Donna Lee and enjoying the company of new friends that we met on our trip.

Very soon after I returned from St Lucia, my then employer, Bacardi,announced the acquisition of 42BELOW – an NZ vodka brand.

Everybody was excited to learn more about this new addition.

And none more so than me.

Against my backdrop of FUN – I manifested the most incredible opportunity and relocated to New Zealand.

Just a few short weeks after the acquisition announcement was made, I was on a flight from Glasgow and heading to a new life on the other side of the world.    I would be the Bacardi representation on the ground and I would lead the programme of integration of this new acquisition into the portfolio.

And all of this happened because I chose FUN as my word for 2007 and in embracing this word, I said YES to LIFE. 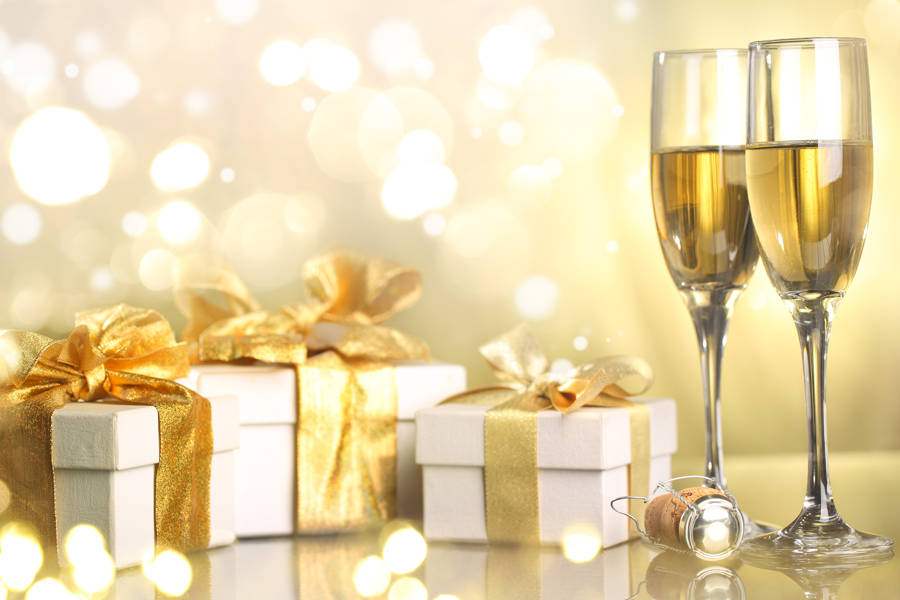 Now, everywhere I look, I see this as a ‘thing’ – something we should do.

To choose a single WORD for the year.

Who knew…!   Wish I had written about my experience 10 years ago.  I could have led the movement – lol.

Since 2007, I have invested in a few more carefully chosen words and they have led me to the most INCREDIBLE opportunities.

SPARKLE:  led me to a new life in Shanghai

COURAGE:  led me to the decision to leave a job I loved and travel the world for a year

FREEDOM:  led me to terminate my corporate journey after nearly 30 years and to commence the process of design. To design my new FREEDOM based life as an entrepreneur.

So you see, (in my experience at least), this process really works.

But the key is to get your word just right.

So think about it.  What is the ONE word that you could focus on to drive change next year?

This word (once selected) will help influence and guide you in key decisions throughout the year.

The word itself may come to you instantly (as it has for me in the past) or it may demand some deeper inquiry over the coming days.  And that’s perfectly ok too.  Take as much time as you like.  But get it right!

What you will find is that (once you have your word), there will be no real need to make a list of resolutions because all the important choices you make will be influenced by your key word choice.

For example, if your word for 2018 is BALANCE then you shouldn’t have to think too hard about the new job that would demand your time for 75 hours per week – right?

I’ve been thinking about my word choice for 2018 and when I write next week, I will let you know what I have chosen.

And I’d love to hear what word you have chosen too.

Message me on Facebook to let me know.  Take your time and get it right!

Sending you lots of love for the Festive season