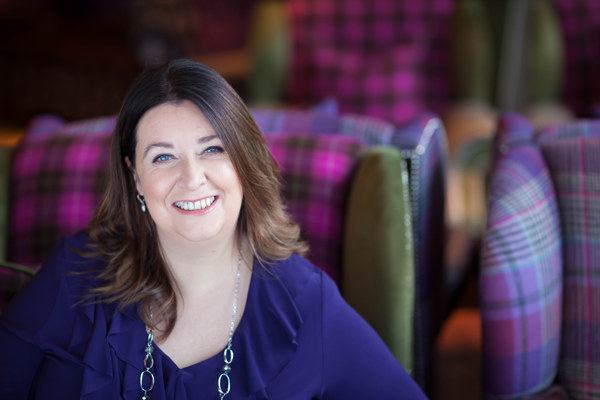 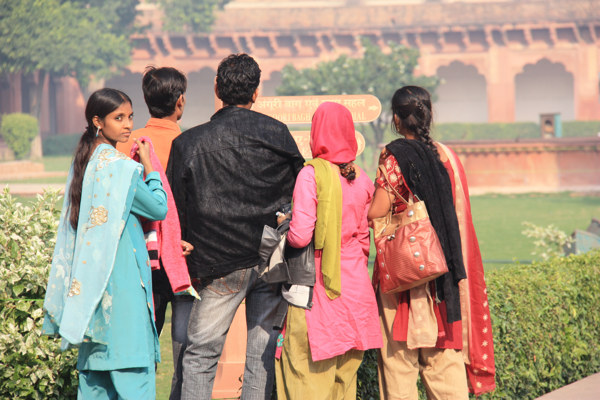 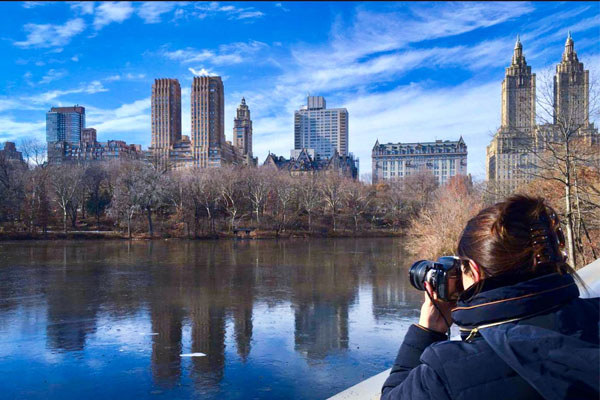 Design your life in a way that makes you feel
Alive, Vibrant and Inspired. 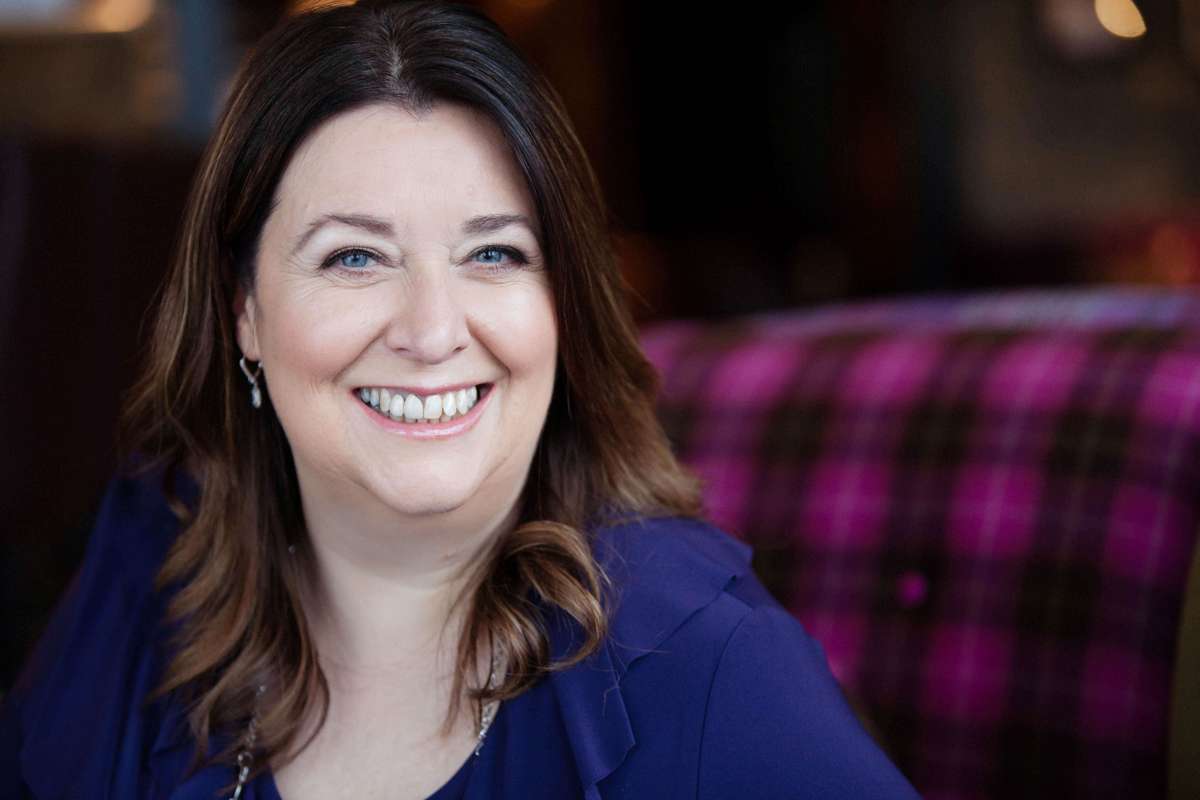 I’m Linda and I consider it my personal responsibility to maintain Passion & Sparkle here at The Diamond Life Project.

I LOVE life – more specifically, I love the adventure of life.  Whether trying to navigate my way back home after missing my exit on the motorway (which happens frequently), exploring a new city, sampling some weird international cuisine, meeting new friends, or learning a few words of a foreign language – I notice and appreciate the ADVENTURE in all of it.

But it hasn’t always been that way.  Prior to starting my Coaching Business, I spent more than 25 years dedicated to my career and diligently climbing the corporate ladder.   I sacrificed key elements of my personal life for a job that I loved and that really mattered to me.  At the time – probably more than anything else.  For this was where I felt most valued.  Most in control.

But things really started to change when I reached my forties.  Turning 40 brought with it a sense of freedom that I hadn’t experienced before.  I felt less obligated by the ‘expectations’ of those around me.  I no longer felt the need to ‘prove’ myself.  I could just be me.  And be cool with that!

But I also found myself at a cross-roads, wondering ‘what next’?  What to do with this new sense of freedom?   Acknowledging that the long hours in the office left little time for pleasure, I decided it was time for change.  I wasn’t sure how that change might look, but I just knew something had to give.  On the outside my life looked great, but on the inside, I couldn’t shake off the feeling that something was missing.  I was lacking any sense of fulfilment.  All of the FUN had disappeared.  And so I made a decision.  I would start to prioritise my own happiness, and instead of saying NO to all invitations because I was ‘too busy’ – I would start to say YES.

And with that single shift in mindset, things started to change.  I saw opportunities where I may have been blinded to them before.  I was more open to the adventurous and exciting.   Within weeks, I was enjoying a long weekend in Barcelona celebrating my brother’s birthday.  Then a trip to St Lucia with a dear friend.  In March 2007, just a few short months after making the commitment to say YES to life, I had accepted a new assignment and moved from Glasgow to start my new job on the other side of the world – in New Zealand.

12 months later, the journey continued as I headed to Shanghai to take up another new role within the Group.  And what is really interesting about this decision is that had it arisen at any other point in my career, I would have turned down the opportunity to relocate to Shanghai, but turning 40 had given me a new confidence, and so it was a risk that I was willing to take…. And ultimately, the single/best decision I ever made.  For it was here, in Shanghai that I fell in love.

And the adventure continues.

I call this venture The Diamond Life Project – because my primary goal is to create a life that I LOVE.

A life in which I SPARKLE every single day.

And I want the same for you.

My mission is to help you rediscover your JOY

I will help you reconnect to YOU and all that you love.
To find your courage and release your fears.

To embrace change, prioritise your happiness and design a life in which you feel ALIVE, VIBRANT & INSPIRED

A life in which you SPARKLE every single day.

I am here to remind you that whatever age you might be right now, you are NOT too old, and it is NEVER too late to say YES to life and welcome back your JOY.

I will help you find the courage to embrace change, release your fears and create a life that makes you feel
ALIVE, VIBRANT & INSPIRED 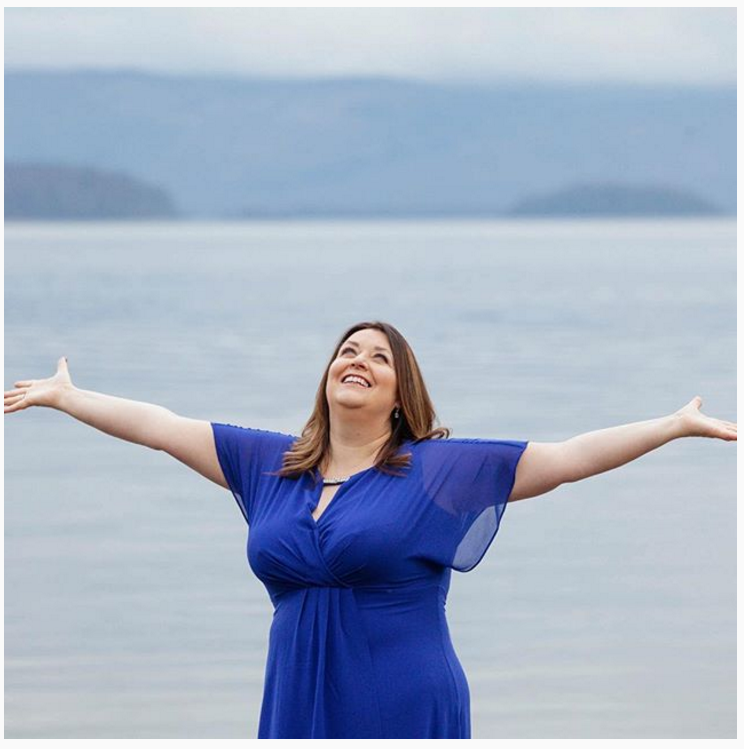 Do you ever ask yourself “Is this it?”, or think “There must be more to life”…. Are you PASSIONATE about what you do every day? Are you doing what lights you up?

Perhaps you feel trapped in the Corporate world, desperate to start over doing something that you LOVE but need to escape the stifling grip that FEAR has over you?

Perhaps you are facing redundancy and overwhelmed at the prospect of starting over.

You dream of a life with greater freedom and flexibility.

You desperately want to take that first step towards your DREAM LIFE but not quite sure where to start?

I know you. I get you. I WAS that woman once too.

You deserve to SHINE 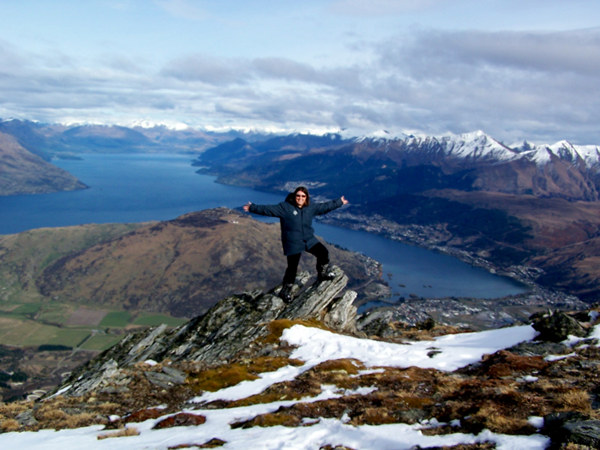 “It takes a lot of courage to release the familiar and seemingly secure,

to embrace the new.

But there is no real security in what is no longer meaningful.

There is more security in the adventurous and exciting, for in movement there is life, and in change there is power”

If you are at a cross-roads in life or simply feeling ‘lost’; if you are ready to reconnect with your true self, regain control, say YES to all that inspires you and NO to all that depletes you; if you are ready to stop drifting, to take control of your life and shape your future, then the Diamond Life Project is designed with you in mind. I will stand strong beside you, encouraging, guiding and supporting you every step of the way.

What YOU must do is find the COURAGE to take the leap.